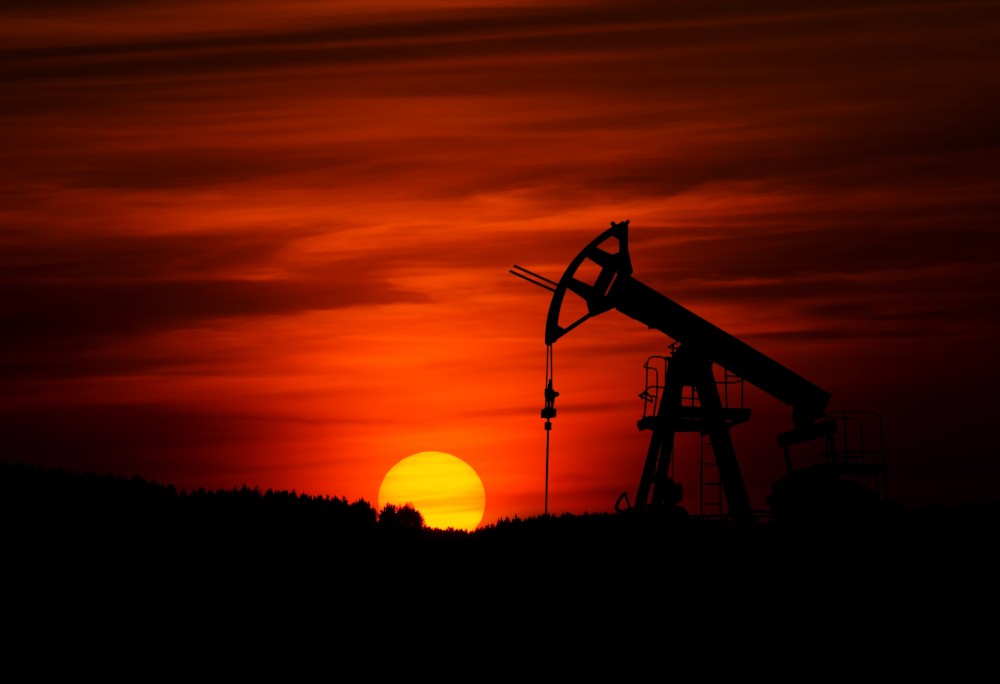 What is Aggregate?
Aggregate is a material or structure formed from a loosely compacted mass of fragments or particles. In other words, aggregate is a collection of smaller elements such as stone, sand, or gravel, that are used to produce a larger commodity such as concrete roads, glass, and even residential property.

How much aggregate is actually used ?
According to the U.S. Geological survey, an combined estimate of $26.6 billion of sand, gravel and stone was produced in the united states in 2017.

What is a Proppant?
a solid material, typically sand, treated sand or man-made ceramic materials, designed to keep an induced hydraulic fracture open, during or following a fracturing treatment (Fracking).

What is “Fracking”?
Hydraulic fracturing or “Fracking” is the process of injecting water mixed with sand and chemicals into horizontal wells within shale formations. The high-pressure injection creates fissures in the rock, held open by the grains of sand, which release the natural gas trapped inside.

What mesh grits of sand do you supply?
We provide northern white sand ranging from 20/40-100 mesh.

What areas do you service?
Bettis Brothers Sand and Gravel primarily services the Marcellus Shale play, particularly in northern & western Pennsylvania, eastern Ohio, and northern West Virginia. Please contact us for service availability if you are located outside of the listed regions.

What is the Marcellus Shale?
Marcellus Shale is a sedimentary rock buried thousands of feet beneath the earth’s surface. It stretches from upstate New York south through Pennsylvania to West Virginia and west to parts of Ohio.